Stay tuned with the latest news of MetaX Software

What is CTV and CTV advertising？

OTT, CTV, advanced TV——there are so many terms to learn. For the purpose of this study, connected TV (CTV) is defined as content streamed on an internet-enabled television screen via an over-the-top (OTT) device. OTT devices include smart TVs, gaming consoles, and plug-and-play streaming devices like Roku, FireTV, Chromecast, and Apple. 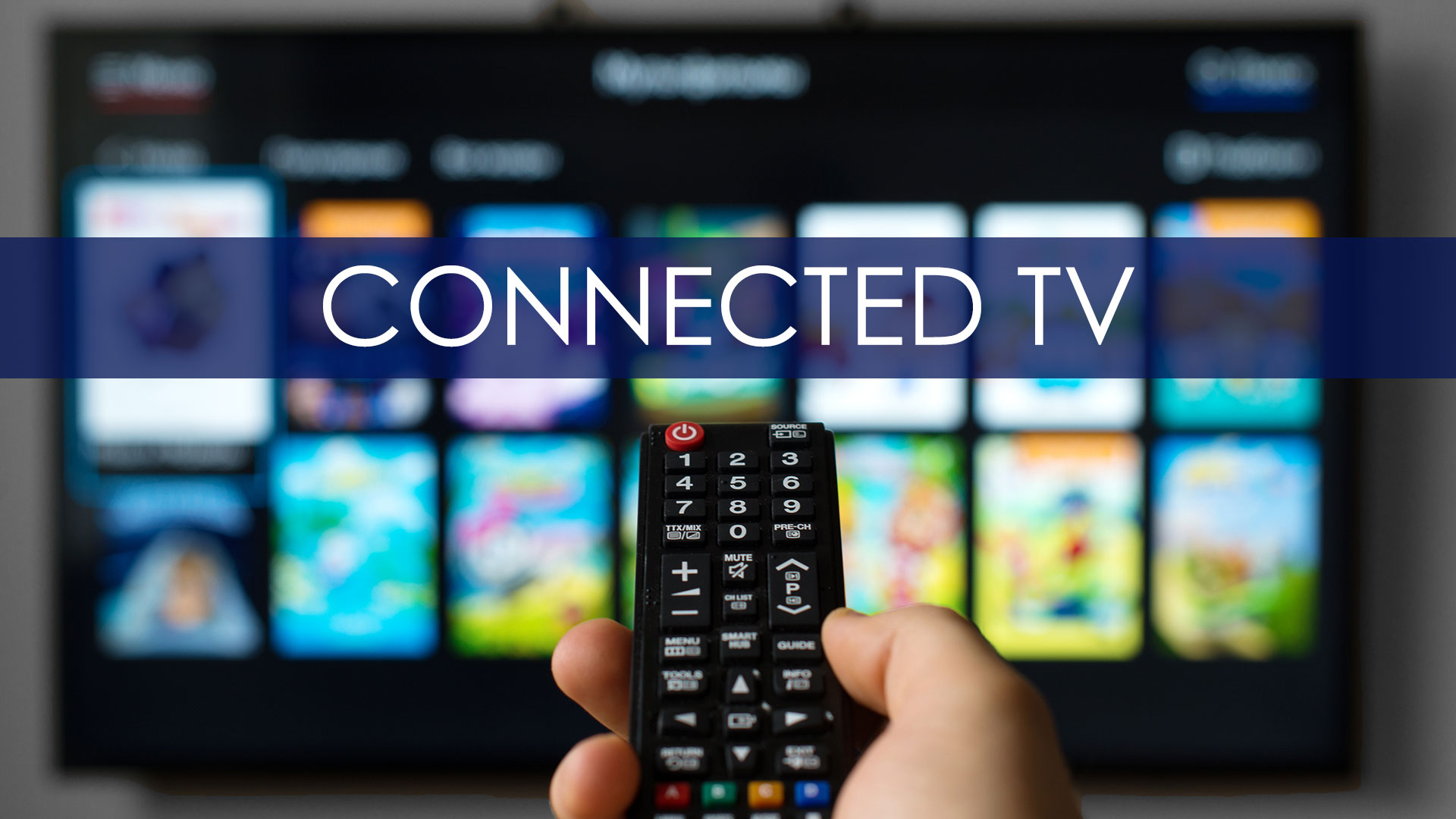 This landscape has many layers. CTV is a subset of OTT, which is defined as any app or website that streams content over the internet. OTT, in turn, is a subset of advanced TV, which is an overarching term referring to “nontraditional TV” which has the ability to serve one ad to one household as opposed to broadcasting an ad to all households.

In today’s hyper-connected, data-rich world, consumers are increasingly demanding brands deliver more focused, relevant messaging. As a result, advertisers are realizing that if they want to make a measurable impact, they must shift away from simply competing for eyeballs to creating meaningful, engaging experiences that first earn and then truly captivate audiences. These audiences continue to watch TV on a massive scale, with adults spending an average of five hours per day viewing TV content on a regular basis.

To make matters even more interesting, the TV landscape is converging. Many predict that over the next five years, connected TV (CTV) will continue to gain large amounts of impressions, with the potential to catch up with or even surpass linear TV. In the span of one year alone, the CTV ad impression share increased by 178 percent, overtaking desktop to account for approximately one-third of all digital impressions.

CTV has become critical for marketers looking for a full-funnel solution to maximize reach and build their brand among their total addressable market. Not only are CTV households expected to grow to 82 percent by 2023, but cord-cutter and cord-never households are also expected to increase to 44 percent of the population during the same period. Because these audiences are not available through linear TV, marketers need to use linear and connected TV together to gain the breadth of exposure they desire.

Brands are starting to embrace CTV as well, with one in 10 programmatic video ad dollars currently going to the platform. With ad spend estimated to reach over $6 billion by 2021, experts predict that CTV will begin to divert ad spend away from desktop in the near future.

What is CTV advertising?

Compared to traditional TV advertising, connected TV advertising is a laid-back branding experience that occurs while users consume digital video content on their television sets. These are the ads that you see before and during streaming content, and typically appear in 15 to 30-second segments. CTV administers pre-roll and mid-roll advertising at the times when users are most willing to experience the ad and keep watching their content. Mid-Roll advertising remains the most competitive of all video advertising.

How does connected TV advertising work?

The programmatic media ecosystem operates on various levels of auction. Each of these levels has specific guidelines in terms of price and access. Connected TV advertising takes place in a private marketplace (PMP), which sits just one level above the open exchange. This position is favorable to marketers seeking targeted placement in an auction with fewer bidders, earning higher win rates.

The private marketplace is completely VIP, meaning you have to be invited to participate. Along with a higher-caliber of publishers, you also gain access to inventory within specific site sections, sub-sections, and creative formats not available in the open auction environment. Innovative formats in the PMP include audio, video, display, and OTT television.

Connected TV advertising is a lot different than display advertising, and this includes its metrics and performance indicators. Here are the key terms you need to know.

Because clicks can only occur on video streaming via a laptop or mobile device, Click-Through-Rate (CTR) and click to conversions will not be primary metrics of success. Therefore conversion tracking is limited to view time, such as cost-per-completed-view (CPCV) and video completion rate (VCR).

Connected TV premium advertising space requires participants to pay a higher CPM or a specific price floor. These prices can be 3 to 5 times higher than standard video placement. Connected TV can reach $65+, while video turns out CPM’s of $10 to $15. CTV isn’t the least expensive targeting tactic-per-unit, but it produces much higher outcomes in terms of video completion rates. Higher VCR means more top-quality views with better impressions.

According to Vincent Letang, Magna EVP of Market Intelligence, the OTT industry is exceeding expectations. He states, “The penetration and consumption of OTT home devices in the U.S. are growing faster than we thought.” Magna has since revised its OTT advertising spending forecast upward, speculating a 31% growth that will reach $5 billion by 2020. What’s even more interesting is that only half of the U.S. population uses an OTT service across all ages. These numbers are expected to grow significantly in the next few years.